Social Learning Theory:
Albert Bandura of Stanford University first suggested the Social Learning Theory as a reaction against the passive conception of humans in behaviorism. (He believed that reducing behavior as "stimulus-response" was much too simplistic... he refers to himself as an adherent of social cognitivism.)

Social Learning Theory refers to the paradigm that suggests that society / culture passes on its norms to individuals within a group. Social Learning Theory assumes that humans learn behavior via observational learning - that people learn by watching models and imitating the model's behavior.

- The model can intentionally try to teach an agent how to behave. Examples: teachers, parents, priests

- The model might not try to directly affect the agent. Examples: actors, media, television, passersby


The Social Learning Theory involves the following factors for an agent to be successful in imitating a model:

There are also factors that influence the agent's motivation to emulate the observed model: 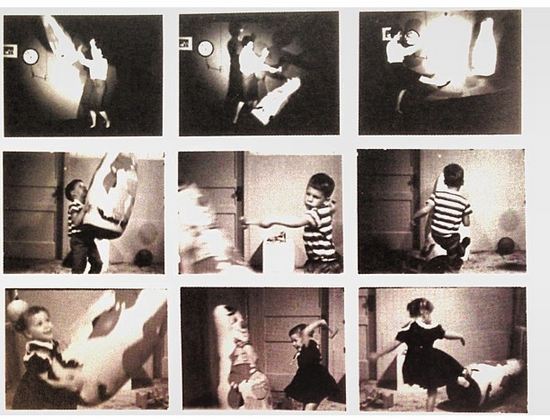 God allows us to experienced pain and failure for us to become a better person. To stand still and continue our life's journey. Visit my site for more information.